Making the right choice of nursery or school is a massive step for any parent.

The decision to send my son Luciano to Dame Catherine’s however was one of the easiest things we have done so far. 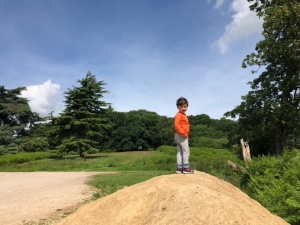 Luciano started nursery with Fay as soon as he turned 3 years old and lucky for him being a September baby he has been able to access two full years at Nursery. He loves it so much and we are happy in the knowledge that he is not only relishing every minute he is there but also that he is constantly learning and engaging. His vocabulary is amazing and he is continually being challenged through constructive play and experiential learning.

Classes are small so he has so much time with Fay to support his learning and to ensure he is progressing and developing. Sessions are structured but informal so learning is fun! 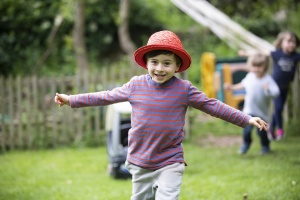 Science becomes experiments with thermometers, magnets and insect hunts. Growing their own potatoes each year shows them how nature works and they get the rewards of eating the harvest!

Luciano loved a television programme called ‘Number Blocks’ and Fay made him his very own characters out of connecting colour coordinated blocks that included eyes and he would play with his number blocks at nursery everyday. I don’t know if anyone else would do that, cater specifically so much for one child, giving so much time and effort, she is amazing. 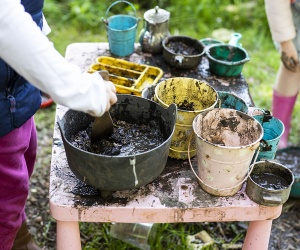 The village setting of the school also makes it very special with the garden to play in, equipped with its very own ‘mud kitchen’, slides and climbing frames. We really love the fact that the links with nature are encouraged and that learning is flexible and responsive, which means that every child is catered for and allowed to progress at their own pace.

We would say that Luciano is ahead of where we thought he would be before starting school. He loves his numbers, he is inquisitive, confident, engaging, sociable but most of all happy. We can’t wait until our little girl is able to start nursery next year. She already loves it very much and we struggle to bring her home when we drop my son off. 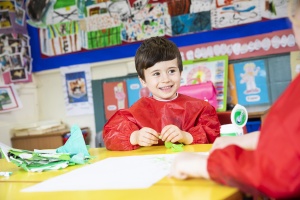 We are so happy and pleased that we made the best decision, to allow our son to grow, be happy and enjoy these precious first years. 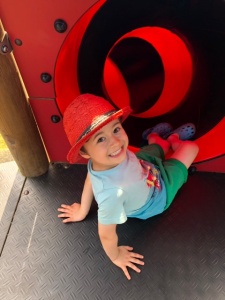 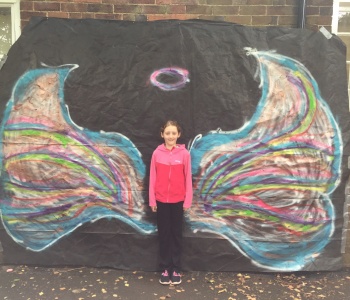 Ask a question or book a visit for your child to nursery or primary school.

For more information or to book a visit...